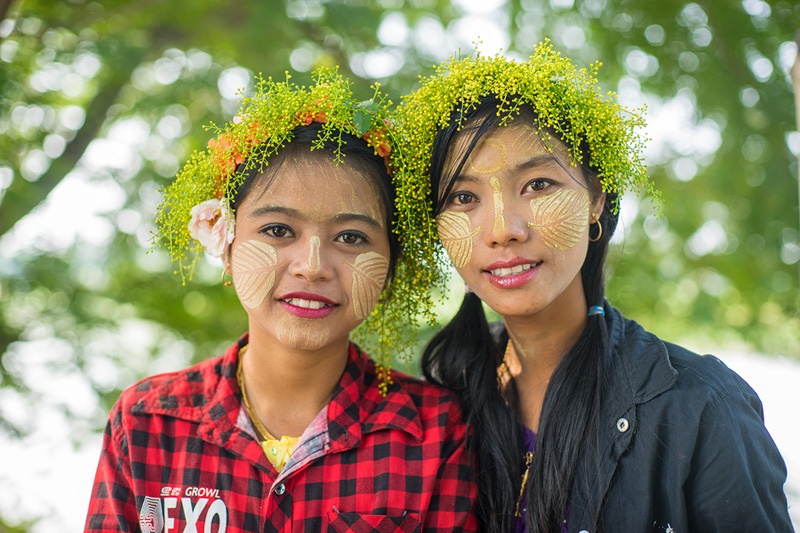 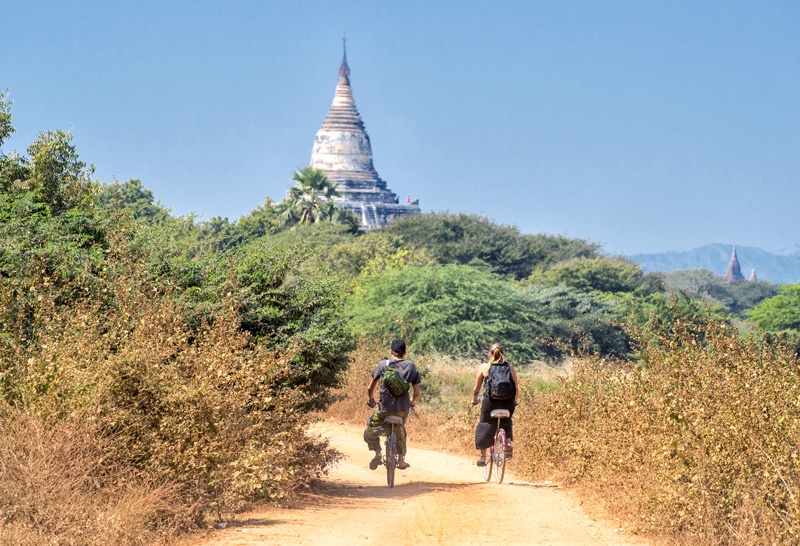 Whenever we travel, we are guests in anothers’ land. Dedicating ourselves to learning how we can interact well with others’ ways of life is important and can be done before we travel, including to faraway regions like Southeast Asia. Many of these countries, Myanmar included, are highly multicultural thanks to their ethnic minorities, and tend to be conservative and religiously devout. This is often part of why we seek to visit: to observe and appreciate ways of life that can differ from our own. Here are some cultural norms for travel in Myanmar to keep in mind.

Myanmar tours are an awesome opportunity to share in the ways of life of this beautiful country. Make the most of your learning beforehand and etiquette while there, and you’ll return home with friends for life!