The Indigenous Peoples of Kenya

Kenya is a land of vast diversity: in landscapes, in biodiversity, and in people. With a population of nearly 50 million, all three major people groups of the African continent (Cushite, Nilotic, and Bantu) are represented in this country, rich in culture. A high percentage of Kenya’s citizen’s are able to be classified as “indigenous”, meaning they are the original inhabitants of a given region for an extended period of time that precedes the modern arrival of outside colonial population. Travelers in Kenya will have the opportunity to offer their respect and curiosity to these special minority groups, and learn from their traditional wisdom. The Nilotic and Bantu peoples make up the vast majority of the population (97%) of Kenya’s indigenous peoples, accounting for most of the 40 to 70 tribes residing in the country. Travelers to Kenya will more commonly encounter the Nilotic peoples within their itineraries, who are typically taller in stature and have traditionally been semi-nomadic herders of livestock on wide open plains areas. The Bantu are of a shorter, studier build, and many of them have traditionally been crop-growing horticulturists tending towards a settled way of life in more forested areas. 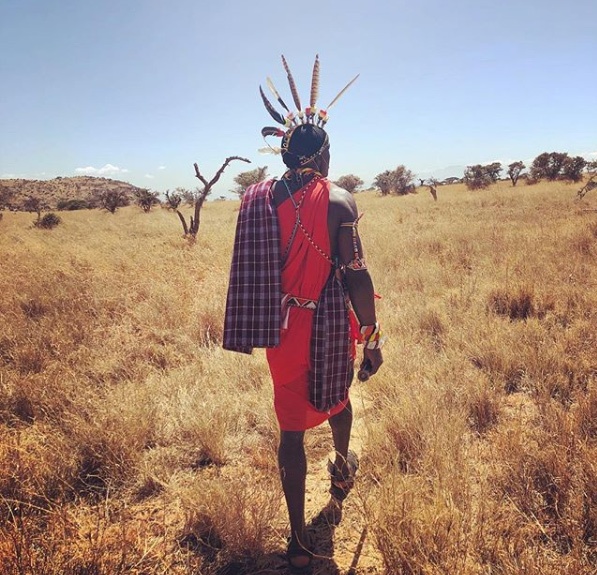 Some of the Nilotic peoples living in Kenya are the Samburu, the Luo, the Pokot, and the Maasai, while some of the Bantu peoples are the Gussi, the Meru, the Mijikenda, and the Kikuyu.

If you are to visit Kenya as a traveler, you are almost certain to encounter the most widely-known of the country’s indigenous peoples: the Maasai. These tall, strong Nilotic people are noble and proud, largely continuing in their customary ways of life and dwelling in traditional villages called “bomas”. They have retained their traditional language and dress, wearing simple, shawl-like clothing of a variety of colors depending on their age and life season. The Maasai’s striking appearance includes stretched earlobes, careful styling of their hair, and wearing large amounts of amazingly intricate metal and beaded jewelry. Their bulk of their traditional diet consists of blood and milk from their prized and well-kept cattle, along with some fruits and vegetables. Their diet now also includes corn porridge (ugali in Swahili, widely spoken in East Africa by the Maasai on top of their traditional languages) and some other imported foods. Most Maasai continue in an animist spirituality while practicing their song and dance traditions, including their famed jumping ceremonies. Their role in the tourism industry is widespread, and many safaris will include a visit to one of their communities as an element of cultural tourism. 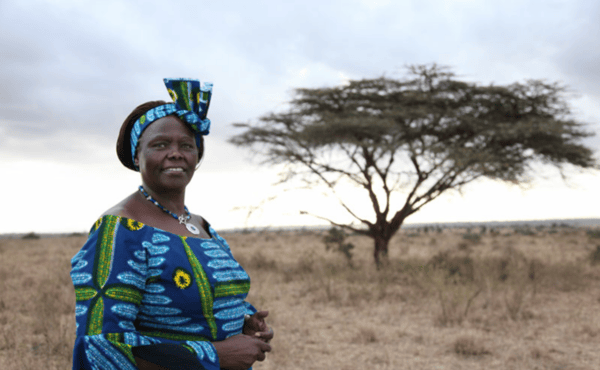 Kikuyu environmental activist and Nobel Peace Prize recipient Wangari Maathai brought the name of her people’s tribe around the world as her efforts led to the reforestation of vast tracts of land in Kenya helped reforest her country of Kenya.

Less prominent in the tourism industry but very present in Kenyan society are the Bantu-speaking Kikuyu people. They are the largest ethnic group in Kenya and live mostly in the highlands around Mount Kenya, the second tallest mountain on the continent after Tanzania’s Kilimanjaro. The Kikuyu are influential politically and economically in Kenya and have adopted modern ways of life, though their heritage as farmers (as opposed to the pastoralist Maasai, who mostly herd cattle as opposed to farm) remains a central part of their identity. They have gained a certain amount of international recognition through Nobel Peace Prize winner Wangari Maathai and her Greenbelt Movement, a reforestation effort made famous in environmental circles. The Kikuyu people of Kenya are an example of how indigenous peoples around the globe are bridging the traditional and contemporary lives. 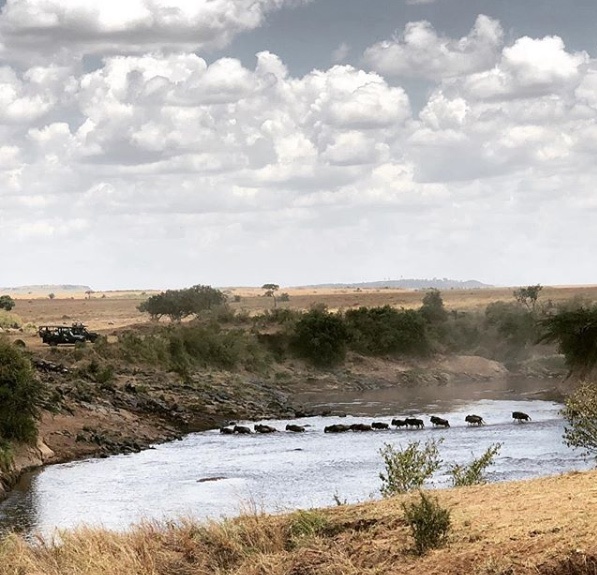 As a traveler on one of our Kenya safari tours, the opportunity to interact with indigenous peoples will present itself many times. Our tours have been carefully and respectfully curated through on-the-ground relationships with our providers who work to support their livelihoods and advocate for their culture. Join us in learning about and supporting Kenya’s indigenous peoples through one of our tours!