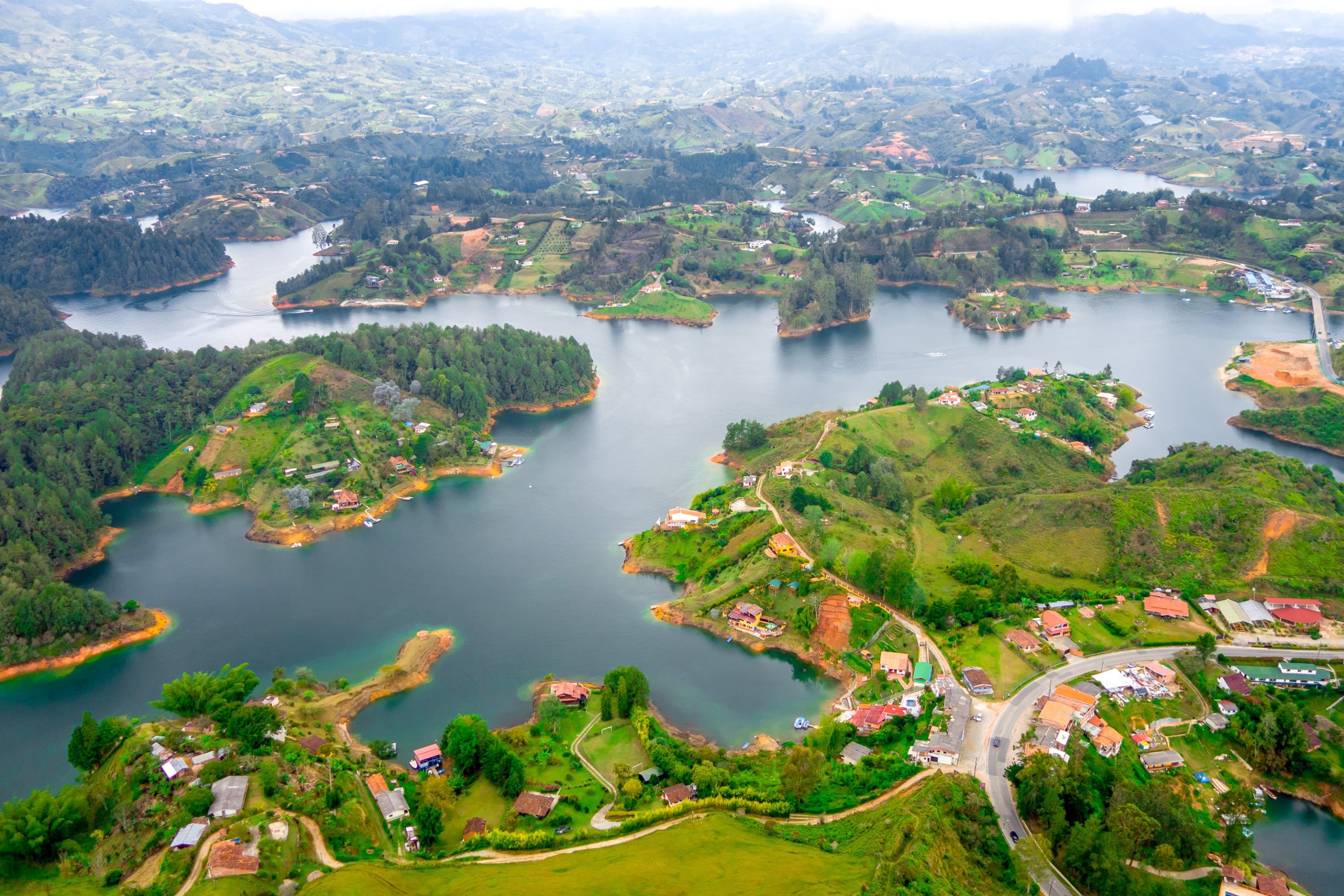 What Are Cultural Norms for Colombia Tours?

When preparing for your next ecotourism vacation it’s good to consider the country’s cultural norms and social etiquette. This is important so we can maintain a good, positive and sustainable tourist-host relationship. As we have mentioned in our previous Know Before You Go blogs, a great way to do this is by taking just a little time before your travels to learn about your host country’s culture, social norms, and codes of conduct. A little effort goes a long way and the locals will recognize your efforts, as it  demonstrates you respect and curiosity about their home and ways of life.

These insights to cultural norms and etiquette for our Colombia tours include tips for visitors from all over the world, helping build intercultural understanding between travelers and their Colombian hosts.

The official language is Spanish, spoken by around 43 million people. In addition there are approximately 500,000 speakers of different Native languages. Colombians are very polite and are proud to speak in proper Castilian Spanish; and though Spanish is spoken all over South America, each country has its own set of slang and informal colloquial terms.

“A la orden” :Perhaps the single most heard and used phrase in Colombia. It literally means “at your order”, or as we might say in American English, “at your service”. You will encounter numerous different situations where they use the phrase.

The People and Culture

Colombia’s people are as varied as its landscape. Most citizens are descended from three ethnic groups: Natives Colombians, the African slave diaspora, and European settlers. This rich cultural mix makes the country’s foods, music, dance, and arts diverse and unique. 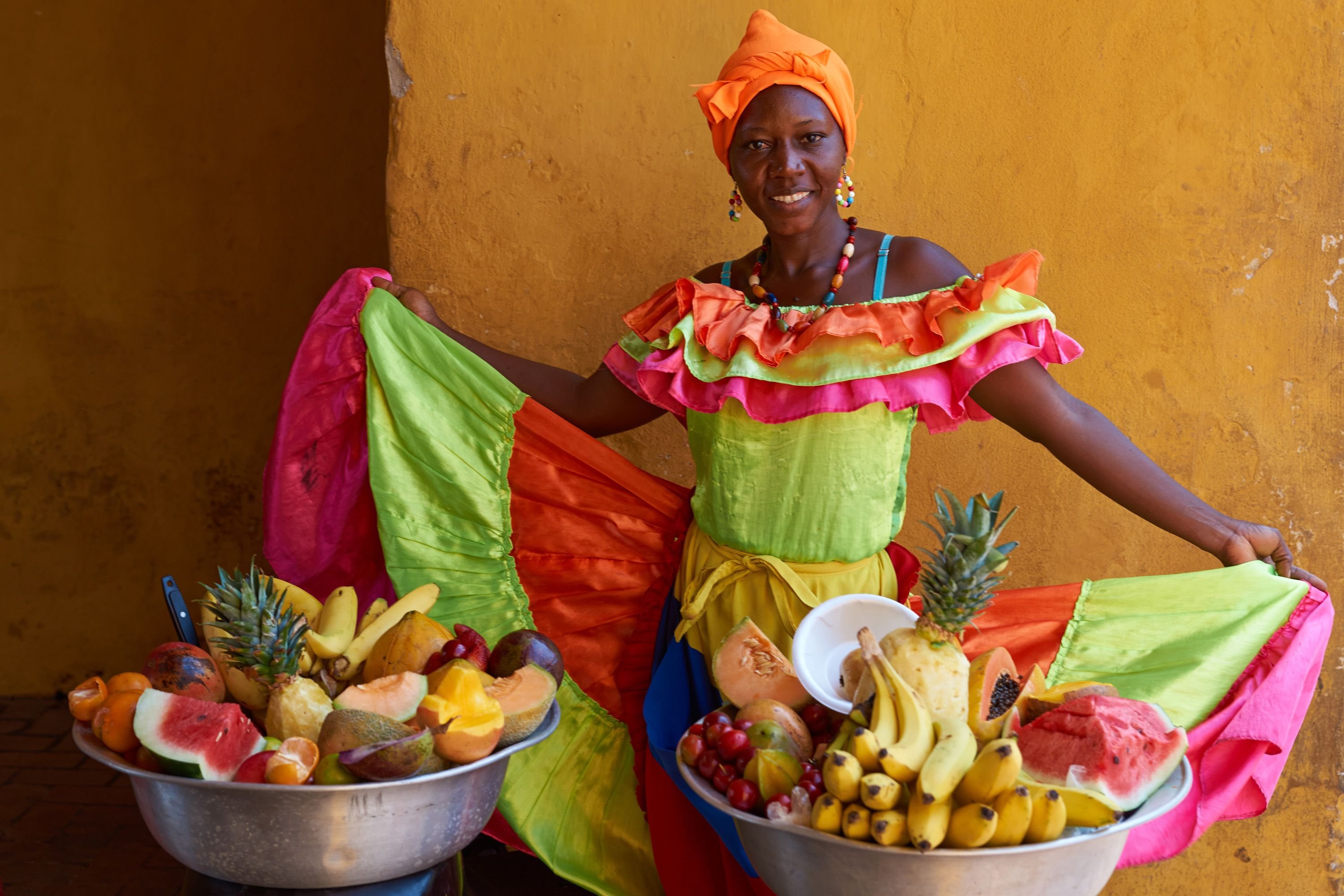 Consisting largely of local meats, potatoes, rice, beans, culinary herbs, and an astounding variety of vegetables and fruit, Colombian cuisine is outright delectable. The fruit juices and coffee (of course!) are unbelievable, and the local beers are quite good. Some interesting regional dishes include:

Dining etiquette is quite formal while on a tour of Colombia as they tend to give importance to decorum and presentation. Here are a few tips: 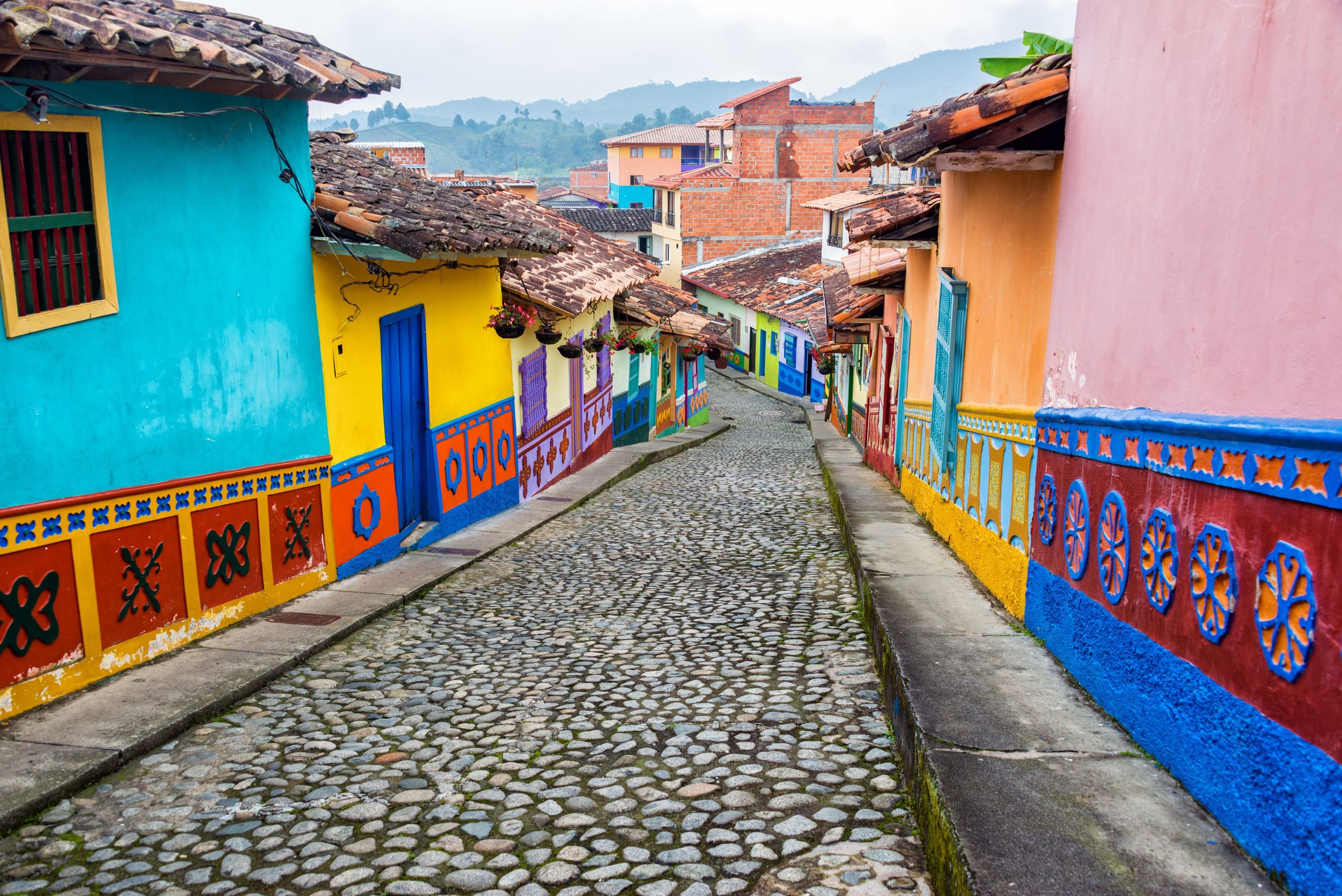 Colombian music is a mixture of African, native indigenous and European (Spanish) influences, as well as more modern American and Caribbean musical forms. The national music genres of Colombia vallenato (popular folk music), and cumbia (a mixture of Spanish and African traditions). One of the most famous Colombian singers on the world stage is pop star Shakira.

Next are some tips on issues that are seldom included in the guidebooks. Keeping these in mind will help you stay out of trouble and pay respect to Colombian culture:

Older people are naturally perceived as being wise and are afforded great respect. Generally the most senior person, both at work and at home, is expected to make decisions. Colombians don’t follow strict time frames like in the U.S. Being on time for dinner parties and casual meetings is not imperative for Colombians. Meetings do not always follow a linear pattern, although there may be an agenda. Further, meetings will last as long as they need to, time is not an issue, so do not try to rush.

A country with an intriguing history and complex, classical traditions, and we are excited to offer our tours of Colombia. Abiding by the norms that enrich this culture and make it unique is an invitation we’re here to help you accept, and we hope you join us in Colombia soon!