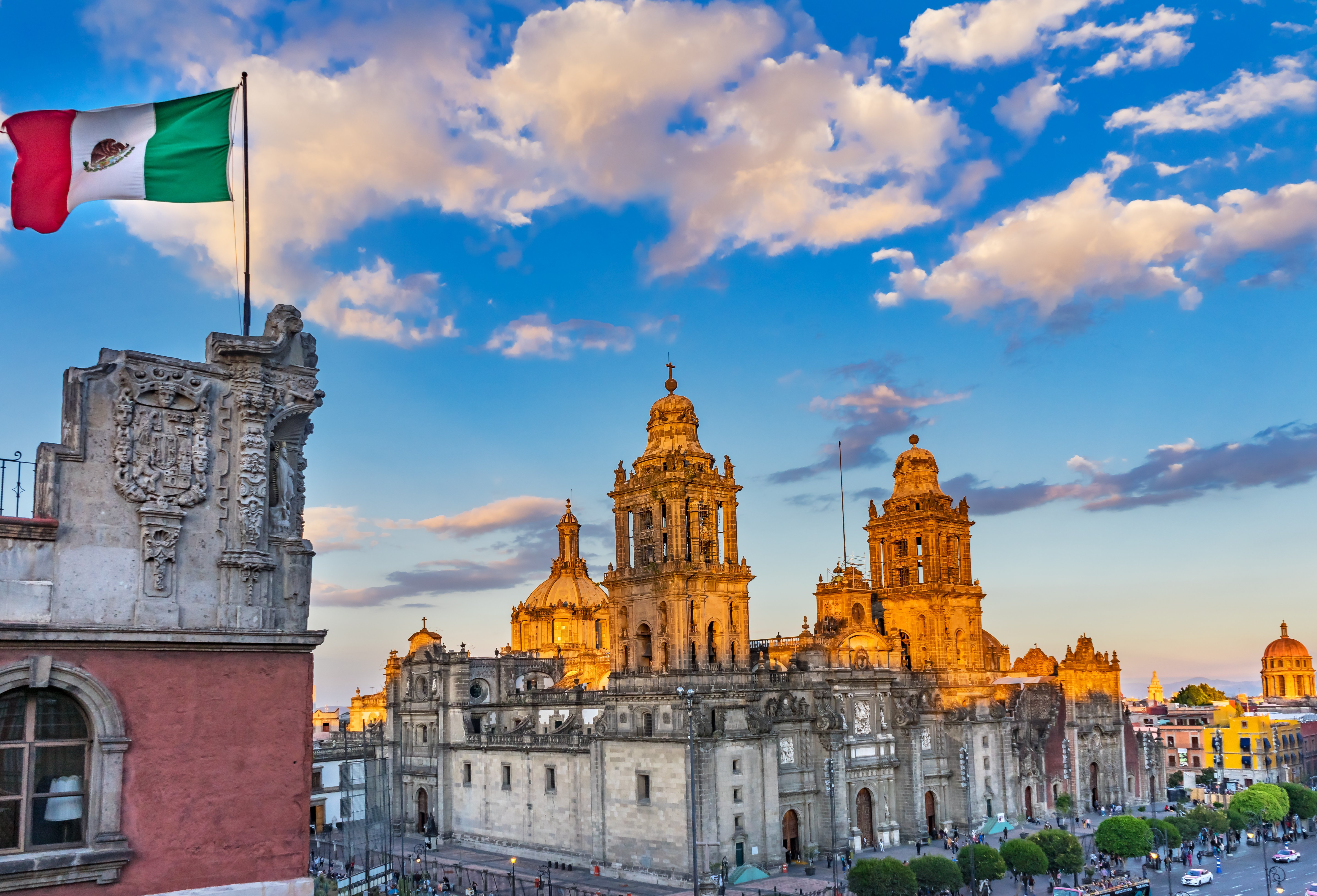 By many measures, Mexico remains one of the most underappreciated countries for travelers seeking cross-cultural and enriching experiences in the Western Hemisphere, if not the world! Though it adjoins the southern border of the United States, Mexico remains a world away and invites us to visit, learn and expand our paradigm about this amazing country. A melting pot of numerous indigenous cultures and colonial history, amazing landscapes and fascinating biodiversity, and wonderful cuisine and arts, Mexico is the gem next door! 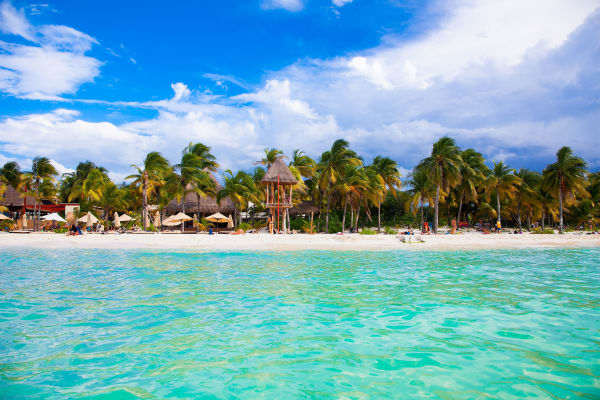 The country of Mexico has several geographic regions along its Pacific and Caribbean coastlines that cover its 32 state entities:

Mexico City is the nation’s capital, located in an ancient dry lakebed near the Aztec Empire capital known as Teotihuacan. Also known as D.F. for Distrito Federal (“Federal District”) or CDMX, Mexico City is like the U.S.A.’s Washington DC in that it’s run as its own special department. A sprawling megalopolis, its area population of over 20 million dwells at an altitude of 7,350’ amongst modern skyscrapers and classical colonial architecture.

Far to the south, San Cristobal de las Casas and Palenque in Chiapas lie nearly in Guatemala and feature both colonial and Maya architecture and culture, complementing the Riviera Maya ruins of Tulum along the Caribbean coast that are often part of a Mexico vacation. 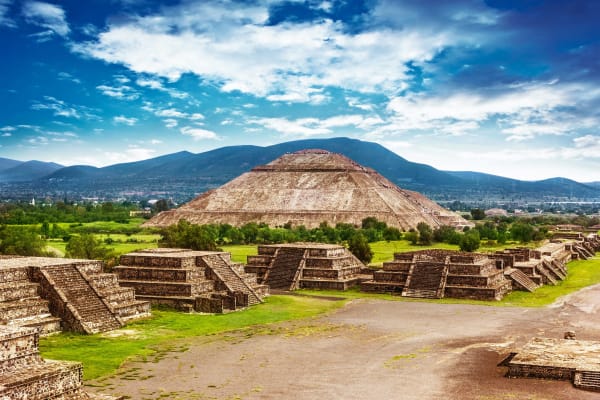 The First Nations of the Mayas and Aztecs began being colonized by Spain beginning in the 16th century, and Spanish has become the national language of Mexico and much of the rest of Latin America and the Caribbean. However, Mexico retains over 60 indigenous languages, among the highest per land area of any country in the Western Hemisphere! Also as far as the Western Hemisphere is concerned, Mexico has the most UNESCO World Heritage Sites of any country on this half of the planet, and the 7th most of any country!

Though there are pockets where traditional beliefs remain, the majority of the country professes Christianity as their religion, with Catholicism being predominant. 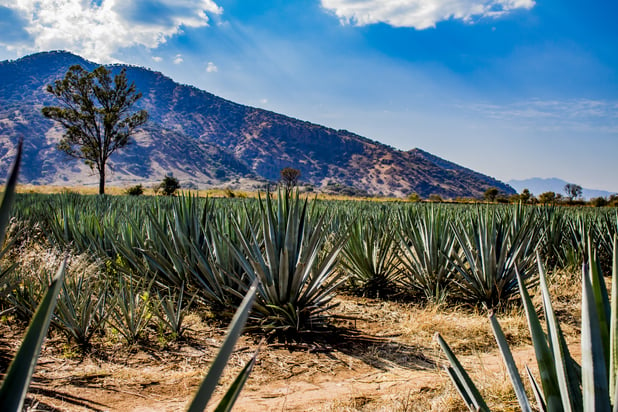 There are a number of culinary regions of Mexico, with each relfecting the agriculture and tastes of the country. Of course, the tacos are not to be missed, but neither should you neglect the corn pozole and elote, enchiladas, the chile-based chilaquiles and many other traditional eats. One highlight beverage experience is the UNESCO World Heritage Sites tequila factory infrastructure in Jalisco - enjoy yourself, and tour responsibly!

Mexico is considered a megadiverse country in terms of biodiversity which thrives in a variety of environments. The Baja California Sur area boasts rocky deserts and palm-studded canyons and oases, with incredible diving and snorkeling in the gin-clear waters of the Sea of Cortez which Jacques Cousteau called “The Aquarium of the World”. While the highest point of Pico de Orizaba/Citlaltépetl lies in the state of Veracruz, the wondrous diversity of Jalisco features the dramatic and sometimes snow capped Nevado de Colima volcano, still active at times! From cenote sinkholes to verdant rainforests teeming with wildlife, natural wonders abound in this country and can be a true highlight of Mexico tours.

The various handcrafts and dress of the traditional cultures of Mexico are examples of the some of the finest and most authentic art travelers will encounter in the country, though many fine museums also offer a more European-oriented experience as well. The musical traditions in Mexico are also many, from the mariachis of Jalisco to the cumbia of Colombia which has been enthusiastically adopted as their own.

Mexico is a country so massive in its cultural diversity that it must be experienced firsthand. Contact one of our travel specialists today to start planning your Mexico tour today!