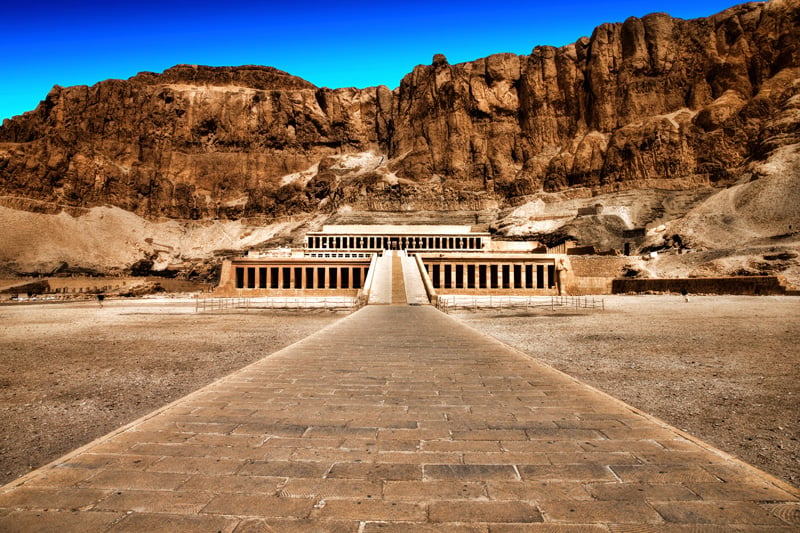 A nation of nearly indescribable historic significance linking Africa and the Middle East, Egypt continues to capture the wonder of the world as it has for millennia! Truly a cradle of civilization, Egypt has one of the longest recorded histories of any country in the world. It boasts among the earliest innovations in writing and agriculture, as well as organized urban cities, religion and central government. Egypt tours survey some of humanity’s most renowned architectural achievements of antiquity, visiting a sophisticated and multicultural civilization that -  while having been assimilated by many others - has stood strong for thousands of years.

With a land area of just over 1 million square kilometers, and a population of just under 100 million people, the vast majority of Egyptians live in the cities of Cairo and Alexandria and along the famed Nile River and its delta. A dialect of Arabic is the official language of Egypt, and Islam is the national religion. Known officially as the Arab Republic of Egypt, its vibrant contemporary and historic cultures have witnessed the influence of Roman, Ottoman, British and other outside influences while retaining their heritage and identities.

A trip to Egypt will include visits to mostly the north of the country near Alexandria and Cairo close the shores of the Mediterranean Sea, and to the east along the verdant banks of the Nile where you’ll find Aswan and Luxor. Between the endless sands of the Saharan Desert in the west and mountainous eastern Sinai Peninsula are the Nile Valley and Nile River, flowing south to north - the world’s longest river!

The Cairo area features a scores of points of historical interest. An overview of them is housed at the Cairo Egyptian Museum, while the pyramids of Saqqara and Giza (the most famous), as well as the curious Sphinx, lie within a stone’s throw of urban Cairo. Just across the Nile, cutting right through the city, are the spectacular hilltop Citadel of Saladin and Alabaster Mosque. Delicious, authentic Egyptian fare is a highlight of touring these sites, making touring Cairo an experience to savor then and forever after! 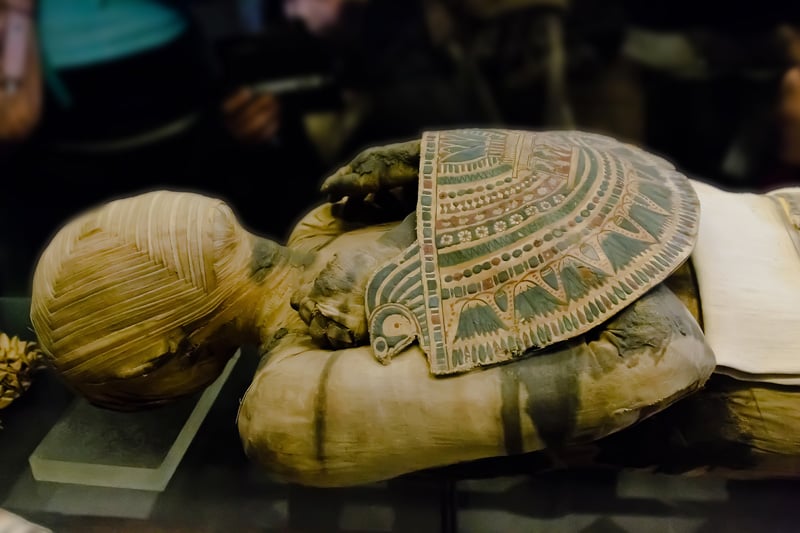 With Egypt being so profoundly arid, the banks and delta of the Nile is where the vast majority of people live - 98% percent of the Egypt’s residents live on just 3% of the land! Flying from Cairo to Abu-Simbel, visit the Temples of Ramses II & Nefertari before another flight to Aswan, the embarkation point of some of the best Nile cruises. The impressive High Dam, romantic Island of Agilika, and sprawling temple complex of Philae are must-sees before departing for points further north by riverboat. Obligatory stops include Kom Ombo’s mysterious double Temple of Crocodile deity Sobek, Edfu’s pristinely preserved Temple of Horus, and multiple sites in West Thebes. Continuing downriver, arrive at Luxor for Karnak (considered to be the largest manmade temple complex in the world) and the Luxor Temple which features striking statues of Ramses II. Just across the Nile on Luxor’s West Bank, tour the Valley of the Kings, Deir El-Bahari Temple, and the Colossi of Memnon. 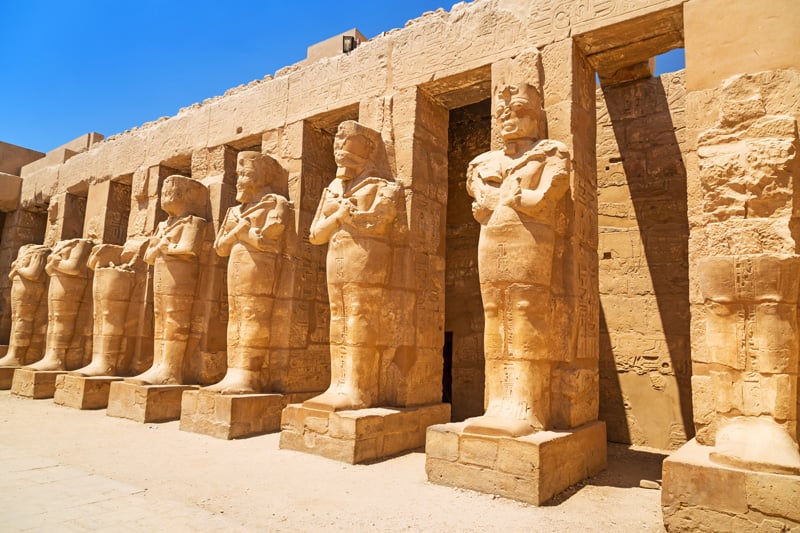 Boarding the overnight train at Luxor Railway Station, returning to Cairo to either head home or continue your adventure in nearby Jordan! Just a short flight away, more stunning historic sites await throughout the capital city of Amman and beyond. Take in the vistas of Mount Nebo, stroll the artful town of Madaba, and be awed by the storied Dead Sea and lost city of Petra.

The bygone fame and enduring grandeur of Egypt and its surrounding region simply must be seen to be believed, and are unparalleled around the world. Global Basecamps’ Egypt tours will turn your dream of seeing these places into a reality - contact us to start planning today!