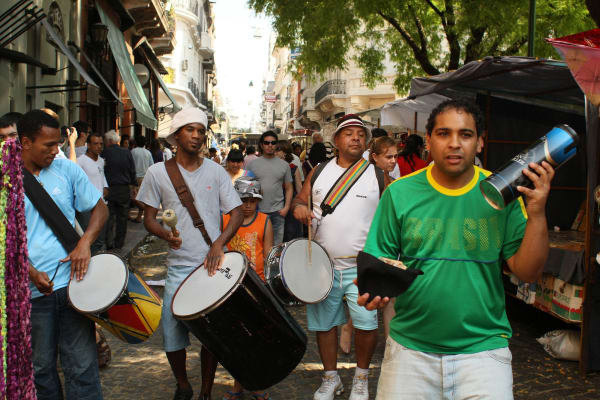 What Are the Cultural Norms for Argentina?

Argentina can seem like a bit of an obscure country to those of living up here in the Northern Hemisphere: it sits so far down there in South America, opposite the long, skinny country of Chile as they both reach to the very tip of the continent. But once we start talking about things like fine wine (think: Malbec), fine clothing representing fine nature (cue: Patagonia), and breathtaking waterfalls (the mighty Iguazu), this country may be more on our radar than we think!

Divided into four regions - North, Andes, Pampas, and Patagonia - each of these areas has its natural and cultural distinctions, but one thing is for sure: as the people of the countries we visit often become the very highlight, those of Argentina are no different and have unique cultural norms that inspire and delight. Let’s explore the ways of life we’ll encounter as we meet the locals on Argentina tours. 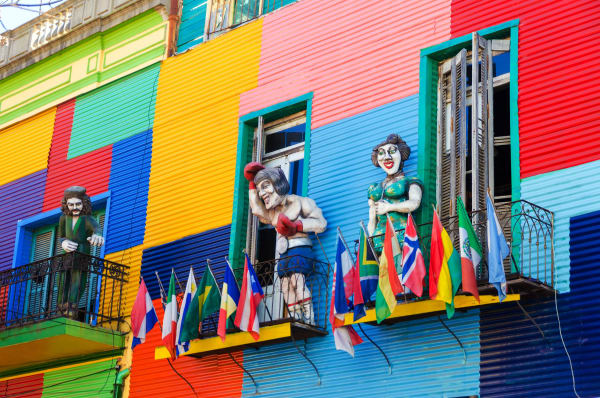 As the majority of South America was colonized by Spain, Argentina is a Spanish speaking country; relatively few people are still speaking the 35+ indigenous languages of the region. However, the indigenous languages of Quechua (also common throughout highland western South America, as in Peru), Tehuelche, and Guarani are still spoken, as are a number of other Western European languages. Argentina is one of the more European - influenced South American countries - think: Italy, Germany, etc. - whose residents take pride in retaining loyalty to their culture of origin.

When greeting others, handshakes are common, as is speaking in relatively close physical proximity to others in a manner that would strike Americans as warm and intimate. Greeting with a kiss on the right cheek is common, often person by person when entering a room. In a group setting, greet elders first, and it is common for introductions to be done individually and by your guide/main point of contact individually to the rest of your group. Same goes when it’s time to leave: say goodbye individually to members of your host group, as opposed to a single announcement of goodbye to the group at large. 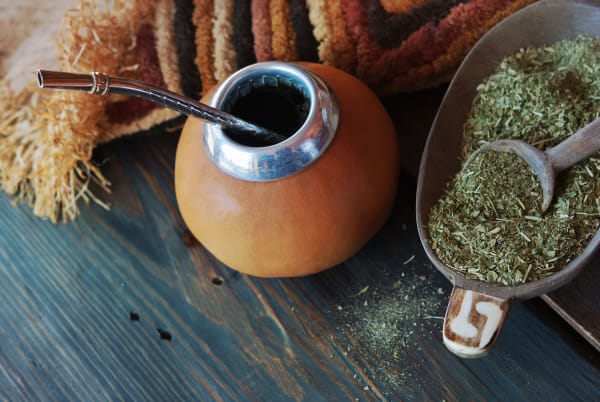 If invited to a meal, it can be good etiquette to bring a small gift or contribution to the meal. Donning a jacket and tie for men, and dress or blouse for women, is good form. It is expected that drinks will not be taken until a toast is given, and keeping one’s hands visible, and not resting elbows on the dining table, is considered proper. The dishes of asada BBQ, empañadas and maté, drunk with an aluminum straw from a small bombilla gourd, are standards. One of the best ways to experience the food and bev culture of this country is on wine tours in Argentina. 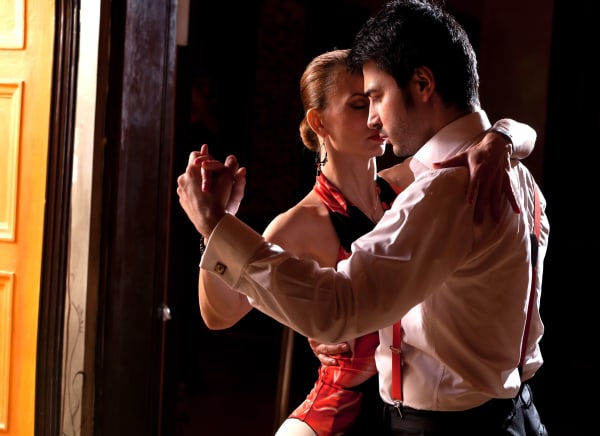 The visual arts and music of Argentina is a huge source of pride and meaning in the country’s culture. From la musica folklorica of the guacho cowboy cultures of the Pampas region, these pieces of cultural heritage reach well into the urban spaces as well. The national tango dance and art collections of the waterfont Fundación Proa museum in Buenos Aires display the rich expressions of Argentina’s arts scene to visitors. Fútbol (soccer) is a huge cultural phenomenon in Argentina, with players like Maradona and Messi being standouts. Art and sport are taken very seriously in this country!

Like many Latin nations, the Argentines tend to be night owls and take an afternoon siesta, with punctuality of arrival to events not being a high priority. Arriving fashionably late for dinner - which itself takes place quite late in the evening - is the norm, while being on time for meals and other functions is considered a bit “off”. The busyness of Buenos Aires and energetic communication styles of the city’s residents make for a passionate time in this vibrant city!

No matter what part of Argentinian culture piques your interest, we are here to help you plan the ultimate journey in this most unique of South American countries. Get in touch with Global Basecamps to start planning today!